‘710s’ TO START ON GOBLIN BY NOVEMBER 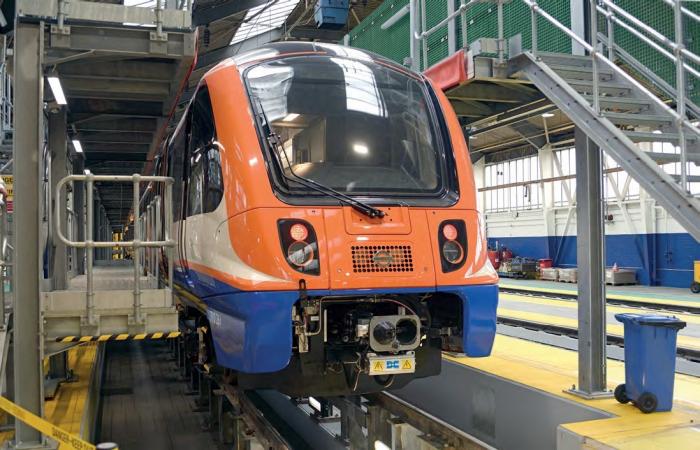 Orange front end: unit No 710261 stabled on No 3 road at Willesden depot.
All photos by Antony Guppy 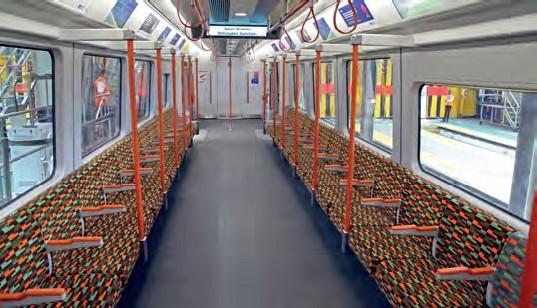 All longitudinal seating: interior of Class 710. The green flash in the moquette was sampled from plants and trees around the London Overground network. 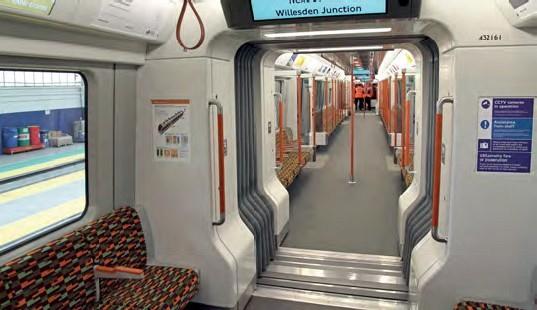 Through gangway: note the presence of USB sockets in the gangway areas – these have been positioned here to encourage passengers to stand away from the door areas.

TfL has ordered 48x4-car and 6x5-car units from Bombardier for the Overground network. The first train was due to enter service on the GOBLIN for the timetable change in May, but delays in approval for the newly-erected overhead wires on the route and software issues with the trains themselves have set this target back.

TfL originally ordered 45x4-car units but earlier this year exercised an option to extend the order. As well as the GOBLIN, the ‘710s’ will work on the West Anglia routes into Liverpool Street and some Watford DC line services into Euston. The full deployment plan for the additional units is still being discussed, although two of the four-car units will cover the GOBLIN extension from Barking to Barking Riverside, due to open in 2021.

The fleet, being built at Bombardier’s Derby factory, is the second Aventra design following on from the Class 345 for the Elizabeth Line. The trains comprise 20-metre vehicles, shorter than those on the ‘345s’, and will offer Wi-Fi, USB charging points and real-time information screens. All Class 710s will have longitudinal seating throughout, a change from the original plan which envisaged the West Anglia units having a mix of seating configurations. On the GOBLIN they will replace two-car Class 172 DMUs, while on West Anglia routes they will replace Class 315 and 317 EMUs dating from the 1980s.

The GOBLIN electrification has suffered a series of delays, having originally been due for completion in June 2017, but Network Rail had to call for additional blockades on the line to complete the work. The electrified route is now signed off and since 2 July has been used by electric-hauled freight workings (p22). The Class 710 unit transferred to Willesden for a launch event on 20 June almost immediately returned to Bombardier’s Derby factory, but the manufacturer began moving units to Willesden in mid-July ahead of testing and driver training.

Eight dual-voltage units will be allocated for the GOBLIN first, releasing the ‘172s’, which are due to move to West Midlands Trains ahead of the December timetable change to operate on the Leamington – Coventry – Nuneaton service (although whether this schedule change will take place is now unclear, see p8). The first of these, No 172002, went off lease in early July, leaving TfL with only seven ‘172s’ remaining. TfL said at the 20 June launch event it remains confident the remaining trains will be released to WMT as planned, and it is understood the next DMU is not due to be released until the autumn.

Six ‘172s’ are required to operate the standard GOBLIN service, but a seventh has usually been rostered to operate five ‘PIXC-buster’ trains to provide additional capacity at peak times. With only seven units now available, operation of the PIXC-busters will require 100% availability from the ‘172’ fleet. The GOBLIN’s user group, BGORUG, says the PIXC-buster trains have now effectively been withdrawn, contrary to promises from TfL that these trains would continue to operate until the ‘710s’ arrive later this year. TfL said it is working with Overground operator Arriva and maintainer Bombardier to effectively plan maintenance to maximise the availability of rolling stock.

In a statement, Rory O’Neill, TfL’s General Manager of London Overground, said: ‘Additional trains have been temporarily operating on the Gospel Oak to Barking route to manage congestion during the busiest times and ahead of new, longer trains being introduced later this year. Typically during the summer months we see a drop in demand but will continue to operate these services as often as we possibly can. We recommend customers check before they travel and choose a timetabled service when planning a journey to prevent any inconvenience.’

After the initial eight units for the GOBLIN, the next batch of between two and six dual-voltage Class 710s will be allocated to the Watford DC lines, releasing five-car Class 378s to provide a frequency increase on the North London line. This would see frequency raised to 10 trains per hour (tph) all day on the core Stratford to Willesden Junction section and was originally planned for December but looks set to be deferred as part of the nationwide move to reduce the scale of timetable changes later this year. An increase from 3tph to 4tph on the Watford DC lines in May 2019 is also planned.

The third phase of introduction will see 31 units, which will operate under AC overhead power only, introduced on the West Anglia routes out of Liverpool Street which TfL took over from Greater Anglia in 2015, where they will operate in eight-car formations.

Of the nine trains added to the original order, the 3x4-car units will be delivered in spring 2019, followed by 6x5-car units in winter 2019/20; all will be dual-voltage and built at Bombardier’s Derby plant. Other than those for the Barking Riverside extension, the additional units may be used to release further ‘378s’ to deliver a frequency increase on the East London line from 16tph to 18tph or 20tph, although this is conditional on introduction of digital signalling technologies, a matter on which TfL is liaising with Network Rail. An intermediate option could be to provide additional capacity on the West London line instead, while TfL is still considering whether to utilise a ‘710’ on the Romford to Upminster shuttle or to retain an older unit for this line. Bombardier reported on 20 June that 26 trains had been completed and were undergoing static testing.

In particular, the manufacturer is working to overcome software testing issues related to the Train Control and Management System (TCMS).

The dual-voltage fleet for the GOBLIN and Watford lines will be based at Willesden depot, where a £10 million investment has included provision of a Class 710 driver simulator and Bombardier’s Automatic Vehicle Inspection System (AVIS) facility to monitor trains for faults. The 31 AC-only units for West Anglia will be based at Ilford depot, but a further £7 million investment has seen the stabling facility at Chingford upgraded, including the addition of an AVIS scanner here as well. 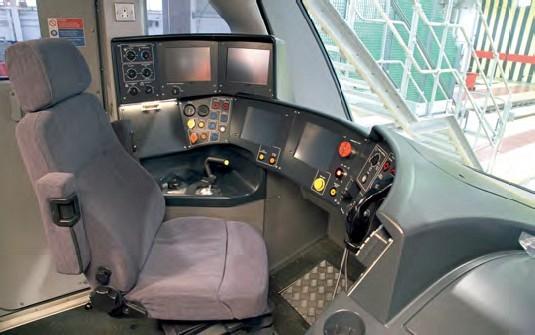 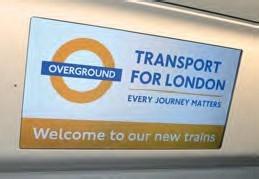 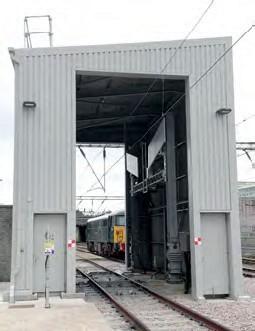 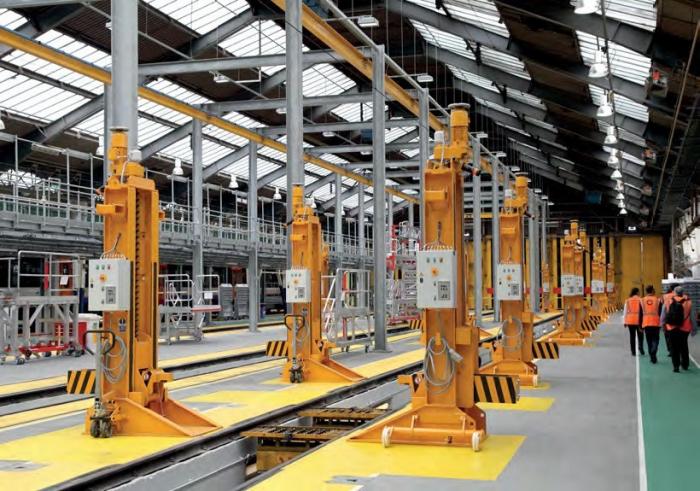