To date, alternative traction – batteries, fuel cells, steam turbines, genetically modified hamster wheels – has been the preserve of the university research groups and the rolling stock companies. Alright, I made the last one up, although I wouldn’t put it past Vivarail, which is covering any and all bases. 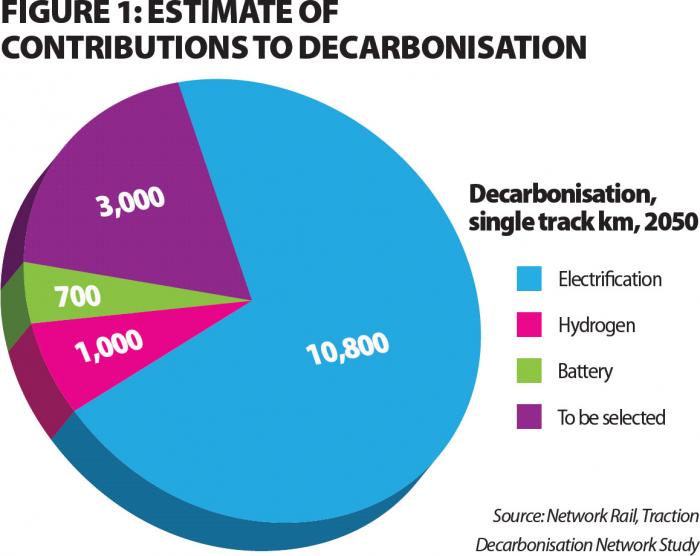 However, until this year the multinational traction and rolling stock manufacturers have been noticeable by their reticence in the UK when it comes to diesel traction replacement. But within just a fortnight in July both Alstom and Hitachi went large on their alternative traction proposals for UK railway decarbonisation.