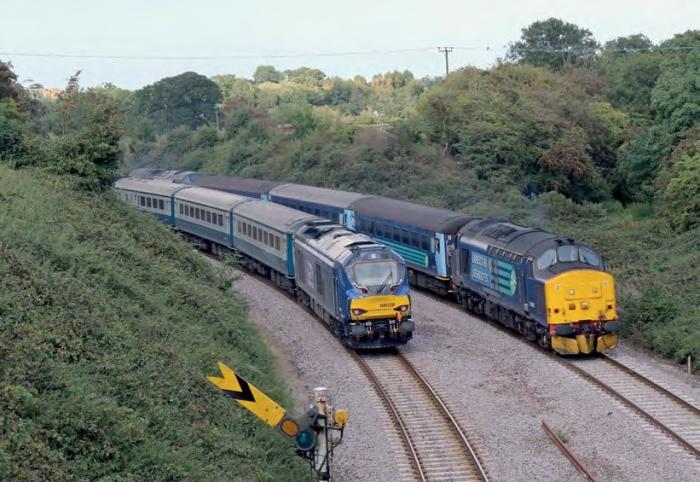 NETWORK RAIL has awarded a £29 million contract to resignal the Wherry lines between Norwich, Great Yarmouth and Lowestoft, to Atkins.

The company will provide a full suite of design, engineering, construction, testing and commissioning services for the scheme, with completion planned for spring 2019.

Atkins is to replace the existing mechanical interlocking with bespoke ElectroLogIXS equipment, made by Alstom, over the 42km route. The company says the bulk of trackside equipment, such as cabling and relays, will be removed, with the new hardware monitored remotely from the Colchester signalling centre.

The mechanical signalling on the Wherry lines was originally due to be replaced as part of a trial of European Train Control System and Traffic Management under Network Rail’s Digital Railway programme, but this plan was abandoned last year in favour of a conventional resignalling.