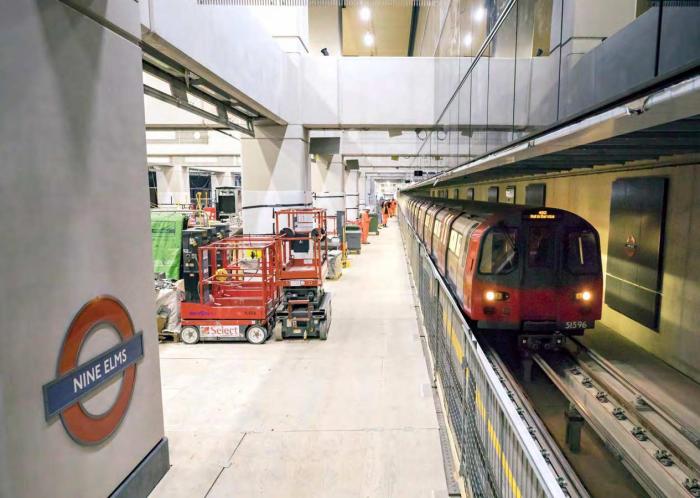 London is on the cusp of opening the first significant new addition to the Underground network for over 20 years. The 3km Northern Line extension (NLE) from Kennington to Battersea is on target to open this autumn and will be the first major new stretch of tube railway since the Jubilee Line extension (JLE) opened at the turn of the millennium.

Like the JLE, the Battersea branch is primarily a regeneration project. Its raison d’être is to improve transport links in the Vauxhall Nine Elms Battersea Opportunity Area, an area larger than the Canary Wharf part of Docklands served by the JLE and containing some 195 hectares of development land. NLE was predicated on creating up to 25,000 new jobs and 20,000 new homes in the area it serves.