By Chris Stokes 24th May 2018
Between the Lines 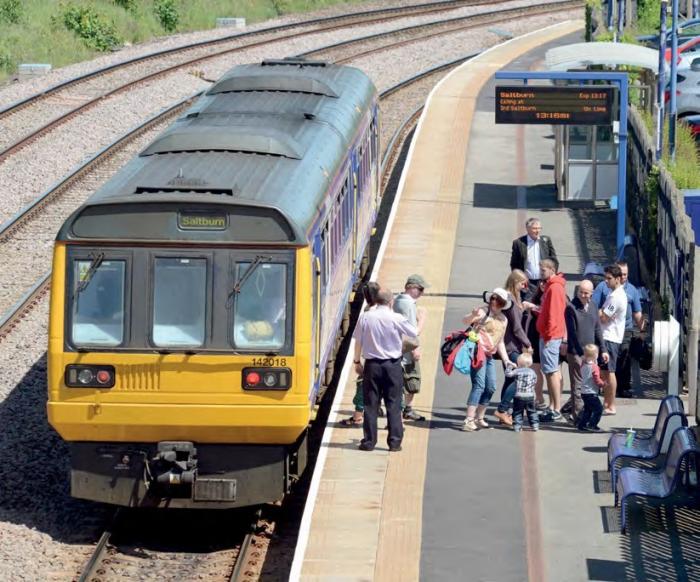 A recent journey to Teeside was an opportunity to see TransPennine Express in action, travelling from Manchester Piccadilly to Thornaby. But first, we had to get to Manchester! The 11.50 from Milton Keynes set off on time, but quickly lost 20 minutes because of a suspected track defect in Kilsby Tunnel. Everything was fine until we were approaching Bramhall, when the Virgin train inevitably caught up with Northern’s 12.59 local from Stoke to Manchester, which added another 10 minutes’ delay. So, despite dashing from one platform to another, we were only in time to see the 13.57 departure to Middlesbrough pulling out, on time.