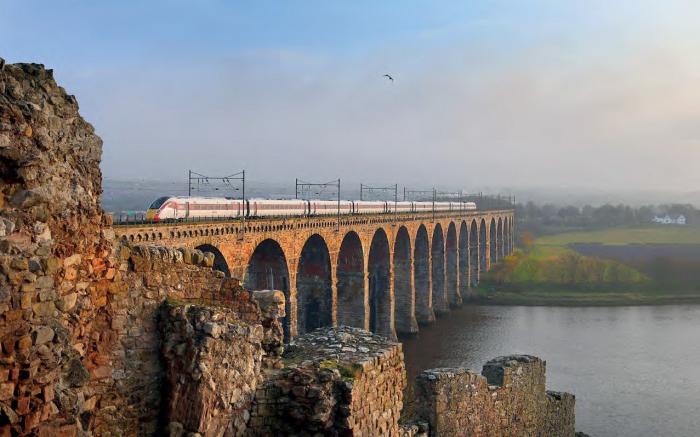 Back in April, I wanted to book a single ticket for our daughter for a journey from Berwick-upon-Tweed to Leighton Buzzard. While certainly not a significant flow, it is one of the many hundreds of thousands of journeys that individuals seek to make by rail.

I assumed that the industry’s systems would offer something sensible and affordable, via Tamworth, Birmingham or London, based on add-on fares to, say, an advance ticket from Berwick to King’s Cross on LNER or Berwick to Birmingham on CrossCountry.