BRODIE ENGINEERING has taken over the former Wabtec plant at Kilmarnock following its closure earlier in the year. The company already operates the Bonnyton Rail Depot facility in the town, the two sites being located either side of the railway line to Troon. 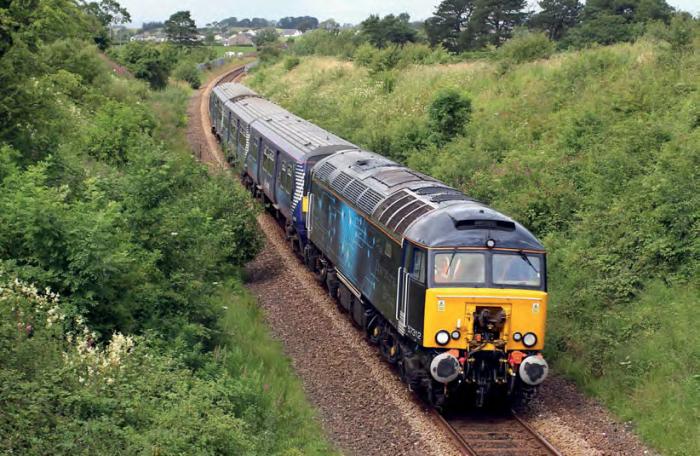 The 100,000 square foot wheelset and vehicle overhaul facility opened in 1840 as Andrew Barclay & Sons and was acquired by Wabtec in 2011. Wabtec employed around 100 staff at the site but consulted on its closure as it looked to consolidate operations at its Doncaster site. It has since also announced further job reductions at Doncaster.

Brodie Engineering received the keys to the facility on 27 July. The company told Modern Railways it is currently developing its plans for the site, which will evolve over the coming weeks, and was unable to confirm if additional jobs would be created. The two facilities at Kilmarnock are the last remaining independent overhaul facilities north of the border, following the closure by Gemini Rail Services of Springburn works last year.