AT THE CUTTING EDGE OF RAIL TECHNOLOGY 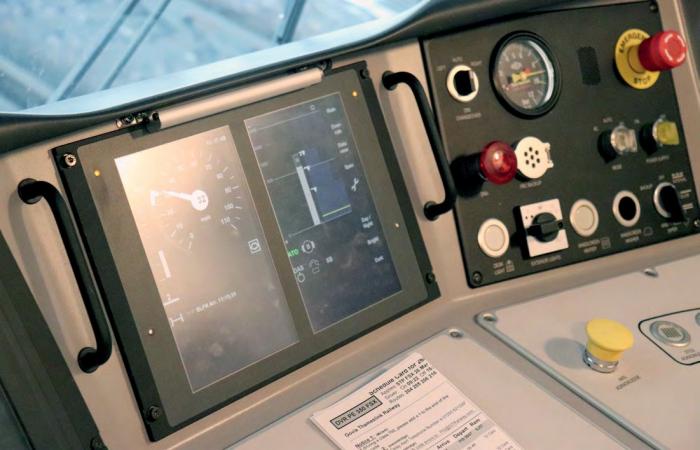 Some inaugural press trips remain fresh in the memory – years, or even decades, after the event. The year I joined Modern Railways, IC125 came into service. A group of us had clustered in the buffet, which had been conceived as a socialising area, with its pristine elm bar top. As we raced westward, Richard Hope of Railway Gazette clicked his stopwatch and declared ‘125 miles an hour’. Looking through the gangway into the next vehicle I could see a wide spectrum of passengers, all unaware that they were travelling faster by train than anyone else in the world outside Japan.