NEXT FOUR LINES FOR MODERNISATION 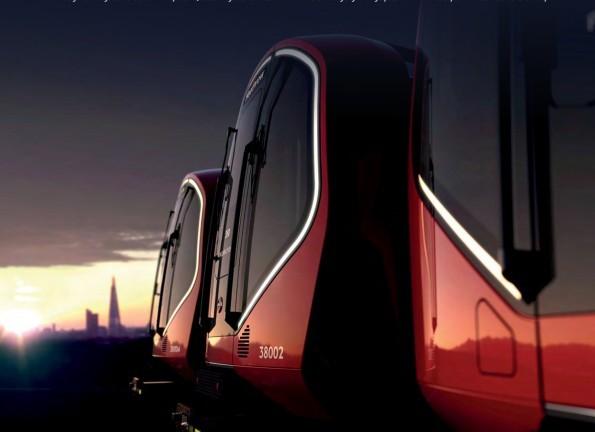 New dawn: these visuals from PriestmanGoode, unveiled in 2014, give a glimpse of how rolling stock procured under DTUP may look.
COURTESY TFL

London Underground is progressively upgrading its network. Three lines (the Jubilee, Northern and Victoria) are already operating modern signalling systems introduced in the past 10 years. As explained in the previous article, the Four Lines Modernisation programme is focusing on the four sub-surface lines and making good progress. This leaves LU with four deep tube lines still to upgrade – the Bakerloo, Central, Piccadilly and Waterloo & City.