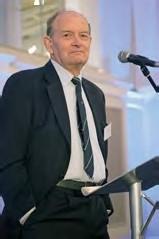 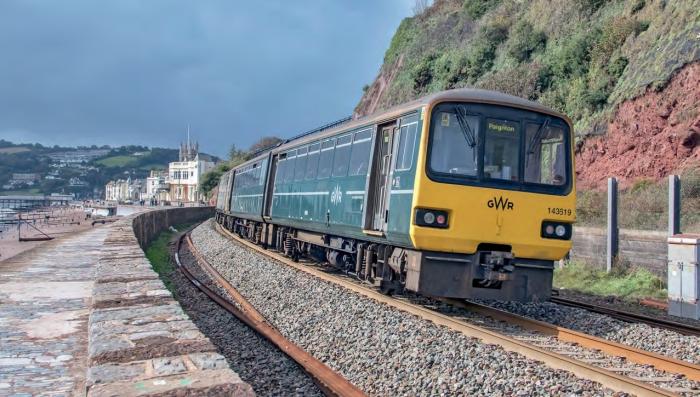 Keeping the pace: No 143619 leans into the curve on the approach to Teignmouth station while working an Exmouth to Paignton stopper on 27 September 2019. These units will survive into the new year.
M. John Stretton 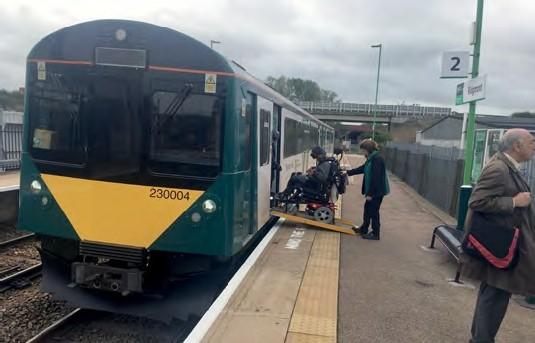 In April 2005, the Disability Discrimination Act 2005 (DDA 2005) received Royal Assent. For passenger rail operators, the critical legislation was Section 46, which makes it a criminal offence ‘to operate a regulated rail vehicle to provide fare paying passenger services that do not comply with RVAR unless an exemption order under Section 47 of the DDA 1995 is in place’. The maximum fine for breaching the regulations was set at £2,500.