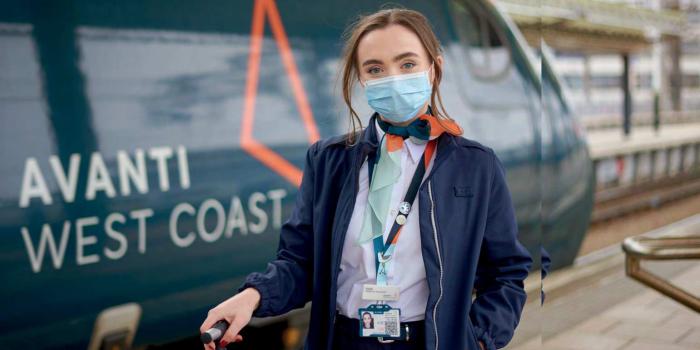 A commitment to Equality, Diversity and Inclusion (EDI) improves business performance and employee well-being. This much is clear and well evidenced from numerous studies in recent years. Of course, businesses should seek to become more diverse because it is the right thing to do – but there is more to it than that.

Lord Davies’ report on Women on Boards shows that with a determined and coherent approach, equality and inclusion can be improved. In 2010, just 12.5% of FTSE 100 company board members were women. Five years later, that had more than doubled to 26.1%.

Tellingly, the report concluded that, despite those efforts, more women should be progressing to Chair and Independent Director appointments, with increasing numbers of women appointed as Executive Directors. It recommended setting a target of 33% of board members to be female within five years.

A report by McKinsey from 2014, meanwhile, found that companies in the top quartile of gender diversity were 15% more likely to have financial returns above their industry average. Five years later, this figure had increased to 25%.

Furthermore, in 2019 companies in the top quartile for both gender and ethnicity/race equality were 36% more likely to achieve above average financial returns, up from 30% in 2014. McKinsey concluded that ‘it stands to reason’ that more diverse companies are better able to win top talent and improve their customer orientation, employee satisfaction and decision-making’.

One campaign organisation which has strongly made the case for better gender balance at senior levels is the 30% Club. Founded in 2010 by Dame Helena Morrisey, it has since evolved into a global mission with chapters in 14 countries and regions. In 2016, Brenda Trenowden CBE was appointed as the new lead for the UK chapter and as Global Chair, demonstrating the increased reach and scale of the campaign since its launch. As of June 2019, the leadership structure of the campaign further evolved to reflect its ongoing success and international influence with Ann Cairns joining as Global Co-Chair of the campaign.

The report ‘Are you missing millions?’, produced by the 30% Club with PwC, outlined a five-step approach to achieving the required cultural shift:

■ focus in on where commercial skills and experience will deliver the greatest value;

■ understand the current state of play and articulate where your company wants to be and why; turn ambition into action; n

■ collaborate to accelerate the pace of change.

Yet despite this strong advocacy, change has been slow. McKinsey’s ‘Diversity wins’ report of last year revealed that the overall slow growth in diverse representation masks a growing gap between companies making impressive progress and others stalling or even slipping backwards.

It highlighted a substantial performance differential of 48% between the most and least gender-diverse companies. For ethnic and cultural diversity, the results were more compelling still, with a higher likelihood of outperformance difference with ethnicity than with gender.

The inevitable conclusion from this work is that companies which do not support EDI effectively are more likely to perform relatively poorly than those that do – and to recover more slowly from adverse events. Yet despite this compelling narrative, McKinsey’s comparison of 2014 and 2019 data from the United States and the UK showed female representation on executive teams rose only from 15% to 20% over that period, while representation of ethnic minorities rose from just 7% to a mere 13%. Global data is similarly unencouraging.

Rail is a massively important industry in the UK. With a total worth of £39 billion, rail is key to the economic health of the nation; when you see that this figure is more than 10 times the value generated by the music industry and more than twice that generated by house building, the scale and importance of rail becomes clear.

The rail industry encompasses the full spectrum of engineering, operations and customer service, and a more diverse workforce naturally better represents the communities and passengers the railway serves.

With a much bigger talent pool to recruit from, better decision-making and more innovative thinking become possible, ultimately helping to secure rail’s long-term future and support the Government’s ambitions for a prosperous railway.

In public sector bodies such as Network Rail, the Office of Rail and Road and Department for Transport, the proportion of women was even lower at 13%. Of these, 83% were in junior roles, with just 16% in middle management positions and only 1.3% in senior roles.

Excluding the three public sector organisations, the picture was a little more positive, with the proportion of women rising to 18%. Most women employed by the railway are in operational roles, typically on-the-ground service positions, with very few in engineering positions.

According to the Women in Rail survey, the reasons this situation persisted are twofold. First, the rail sector has suffered from a lack of coherent programmes to enable female talent to progress and be retained. Secondly, there is an issue with the perception of engineering and of the rail industry; where women are present, they tend to be prevalent in what are seen as ‘women friendly’ roles such as legal, human resources, marketing and even IT. There is woeful under-representation of women in engineering roles in the UK, yet in China almost one-third of engineers are women.

MORE WORK TO DO

There has been some progress, with a slowly growing number of women in senior manager, director and executive roles in the rail industry. A Women in Rail and National Skills Academy for Rail survey in 2018 showed rail was more ethnically diverse than the population at large – yet there is a great deal more work to do in both areas.

Rail is still not representative of its customer base. If the rail industry does not fully understand its customers and meet the needs of the public it serves, it will not achieve its full potential – which, as the industry’s total worth shows, is considerable. The pandemic has thrown these issues into even sharper focus, and the lack of diversity within the industry will impede rail’s ability to navigate the challenges it faces and to recover quickly and efficiently.

Intense cross-industry work is needed to make rail appear as an attractive career option for younger people. Key to that is ensuring the industry is representative of the UK population in terms of gender and ethnicity. The ‘Switch On, Switch Off’ research undertaken by InnovationBubble for Network Rail in 2015 showed there was a key window of opportunity to interest girls in a career in the rail industry (see Chapter 2 for more details). As Dr Simon Moore of InnovationBubble explains: ‘The research pinpoints a critical time period for girls’ receptiveness to engineering as a career. At 11, the girls’ interests seemed to shift from being purely focused on food, art or the media – to those that were more technical such as law, medicine and science.

The worrying result was that if the girls had not been informed by the age of 14 of the potential of a career in engineering they were completely switched off to the idea.’

This demonstrates starkly the need for action to improve both the gender balance within rail and the perception of the industry.

More diverse teams are not just a talent priority, but are imperative to maximising the economic welfare of the industry and maintaining customer credibility.

The industry has acknowledged the issues it faces, but it needs to do more. So what needs to change? 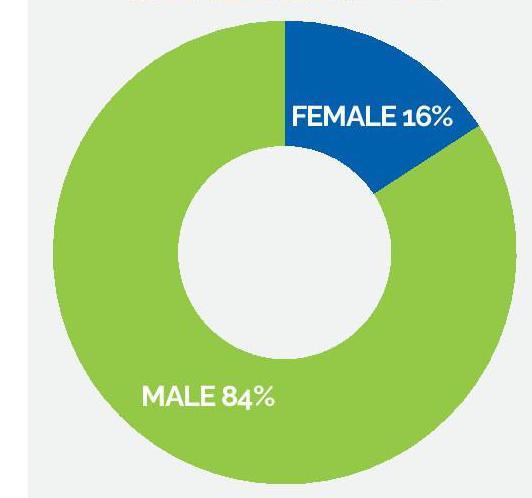 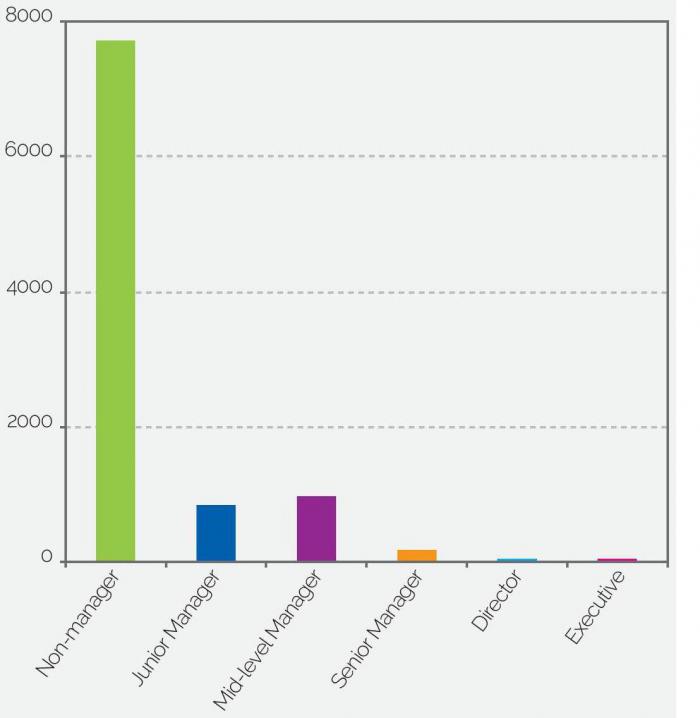