Bristol’s MetroWest scheme, promoted by the West of England Combined Authority and its Mayor Tim Bowles, has been long in development. And after battles with funding shortages and increased costs, a pathway to delivery is now appearing.

The extent of the plans is little changed: reopening the line to Portishead, reintroducing services to Henbury and increasing frequencies on existing routes to Severn Beach, Yate and Bath.

We last reported in detail on the plans three years ago, just as the spiralling costs for the Portishead reopening were emerging. This was originally part of Phase One of MetroWest, but delays confirming funding for this element have pushed it back behind the frequency improvements on existing lines which are more easily delivered. 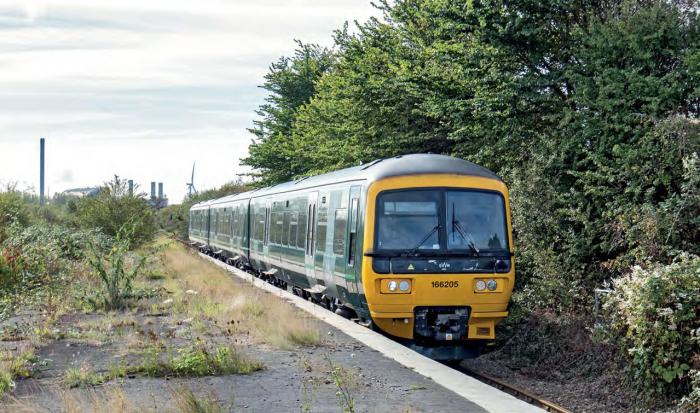