THE NEW service between Liverpool and Chester via the upgraded Halton Curve will not start in December 2018 due to a lack of available rolling stock, and will instead begin in May 2019.

Earlier this year Network Rail completed the infrastructure work on the 1.5-mile link between Runcorn and Frodsham in Cheshire, which could previously only be used in one direction. The £18.75 million upgrade to track and signalling has been funded through the Government’s Local Growth Fund and the Liverpool City Region Combined Authority.

Transport for Wales, the Welsh Government subsidiary, has confirmed introduction of the service will be delayed ‘due to rolling stock availability issues’. TfW also states it hopes, when the service begins, to extend two of the services beyond Chester to Wrexham.

Arriva Trains Wales has submitted an application seeking track access rights for the new service, although its introduction will take place under the stewardship of new Wales and Borders franchisee KeolisAmey, which takes over operations on 14 October. ATW is undertaking a major programme of modifications to its Class 150 and 158 DMUs to ensure they comply with Persons with Reduced Mobility (PRM) regulations coming into force at the start of 2020, which will continue under KeolisAmey. Late delivery of Class 769 ‘Flex’ units, Porterbrook’s Class 319 bi-mode conversion, is also an issue, with the Welsh franchise due to receive 5x4-car ‘769s’ to help support the PRM programme.

It is estimated the Chester to Liverpool service will generate 250,000 new trips, and the aim is to increase the frequency and extend services into North Wales in future. ATW’s application envisages an hourly service calling at Helsby, Frodsham, Runcorn and Liverpool South Parkway, with an end-to-end journey time of around 50 minutes. 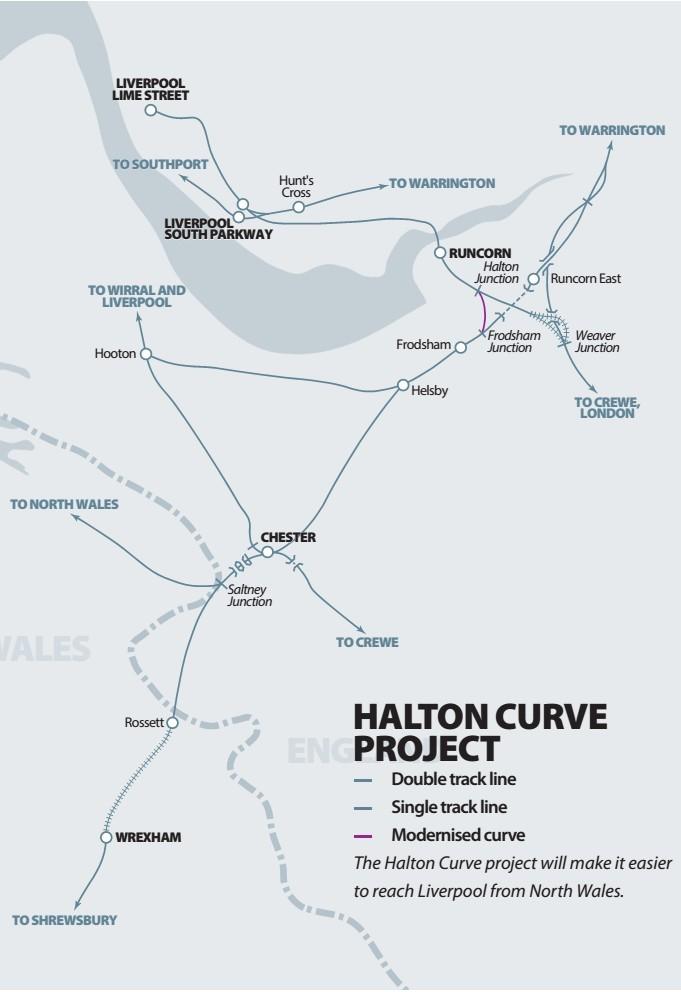