HEATHROW SOUTHERN Railway, the private sector venture set up with the aim of creating a new rail link to the airport from the south, says improved rail access should be central to the airport’s expansion plans.

Responding to the airport’s consultation document on runway expansion, HSR Executive Director Graham Cross said: ‘A third runway will make a southern rail link essential if passengers and airport workers are to access Heathrow without making this crisis even worse. HSR’s scheme is well-developed and the wide support it enjoys means that it can quickly proceed. The time for debate is over and the need for action is imperative.’ The consultation document stated the airport will ‘work with stakeholders to support the development of a new rail link to Heathrow from the south’.

Speaking to the House of Commons Transport Committee on 7 February, Transport Secretary Chris Grayling affirmed the Government’s intention to look at the proposal, saying: ‘We are currently in initial discussion with would-be private promoters of southern access. Indeed, we intend to invite proposals for private investment in southern access to Heathrow in the next couple of months. I think that there is a genuine opportunity there to lever in private financial support for that particular investment.’

HSR’s proposal is for a privately funded and built eight-mile line from the west of the existing Terminal 5 station at the airport to join up with existing Network Rail routes near Staines and Chertsey. It says the proposed route provides a direct fast link between Woking, Guildford and Heathrow whilst improving connectivity between Surrey, Hampshire and London Paddington via Old Oak Common (for HS2 and the Elizabeth Line). The company comprises executives with a wide range of experience across rail, aviation, investment, project delivery and business leadership.

Mr Grayling confirmed to the Transport Committee he expects construction of the Western Rail Access to Heathrow (WRAtH) to begin in Control Period 6 (2019-24) and to conclude before a third runway opens. The scheme would provide a new link to the Great Western main line, enabling direct services to run from Reading to the airport.

Mr Grayling also said passive provision would be made at Old Oak Common HS2 station for Chiltern services. ‘That is something I will want to see happen in the 2020s’ he said. ‘I think there is a strong case for it. As you will know, there is a line that goes from Old Oak Common and links into the Chiltern line, which provides potential connections up to Aylesbury, and, indeed, when East West Rail is fully open, beyond that up to Milton Keynes.’ 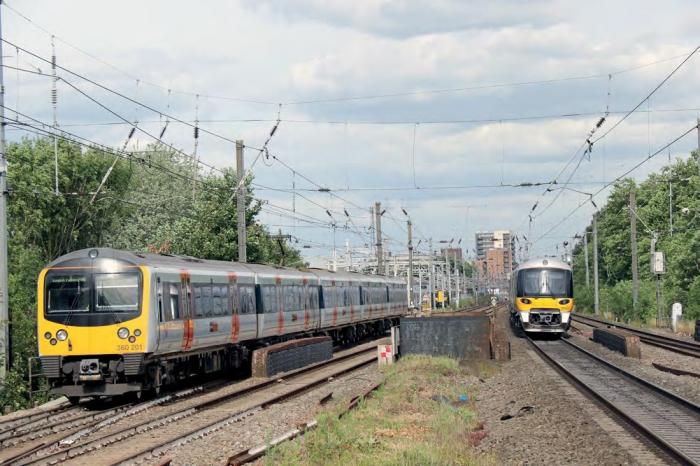