LNER’S introduction of its new Hitachi-built Azuma trains has been hailed as an example of a successful fleet introduction, replacing the operator’s legacy fleet of HSTs and InterCity 225s. Engineering Director John Doughty told the Golden Whistles conference LNER was treating the introduction as an operations and customer experience project, not just an engineering one. 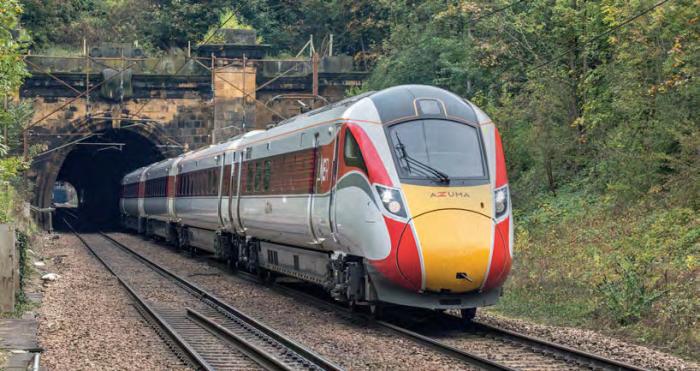 From the outset the operator worked to engage the whole company in the new fleet introduction, not just the project team. For example, the name Azuma (Japanese for ‘east’) was chosen through a staff competition, and Azuma pioneers from different grades within the company were invited to provide feedback throughout. To help build excitement visits were arranged to Hitachi’s Newton Aycliffe factory, where the majority of the fleet has been built.