Hitachi Rail Europe unveiled a new model of its AT400 very high-speed train, dubbed the ‘British bullet train’. The AT400 is part of a portfolio which also includes the AT100 (for metro operations), AT200 (for suburban routes) and AT300 (for intercity high-speed). Cantilevered seating, holographic and interactive displays and high-tech airline-style luggage lockers are among the innovative features highlighted by Hitachi in the AT400. The company says it is ‘fleshing out the vision’ for the AT400 as it looks ahead to future very high-speed opportunities. The manufacturer also showcased a virtual interior walk-through of the Inter-city Express (IEP) trains it is building for the Great Western and East Coast main lines.

Siemens showcased all the variants of its Desiro platform, including the 125mph Desiro Verve. Based on the Desiro City platform, with which it shares the same bogies and control system, the Verve incorporates 23-metre vehicles and an inter-city interior, with options for either single- or double-leaf doors in various positions. Siemens says the Verve can be from four to 10 carriages in length. It is also examining a hybrid battery option using fuel cell technology, but says it will not produce a diesel variant.

Stadler exhibited for the first time at Railtex, having recently broken into the UK heavy rail market with major orders for Greater Anglia and Merseyrail. Models of both orders were on display along with information about the company’s various other UK contracts, including trains for the Glasgow Subway and tram-trains for Sheffield.

Chinese manufacturer CRRC also had a significant presence once again: it has recently secured its first UK order for wagons for London Underground (‘Infrastructure News’). It displayed models of its metro, commuter and high-speed trains. 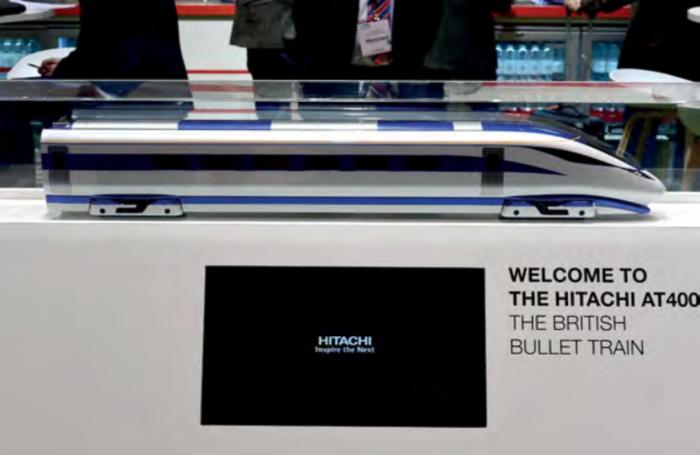 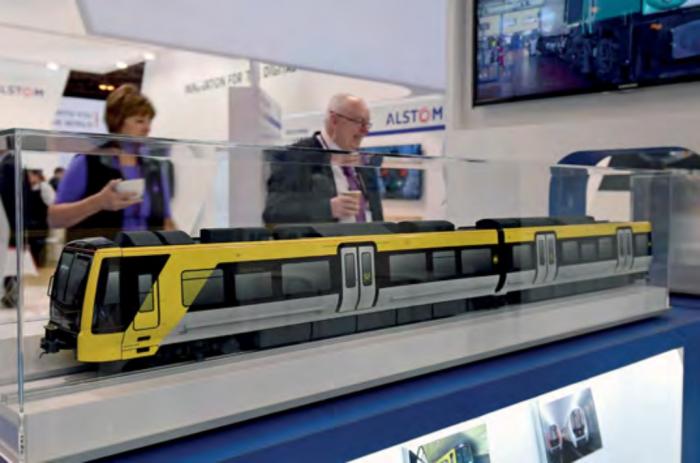 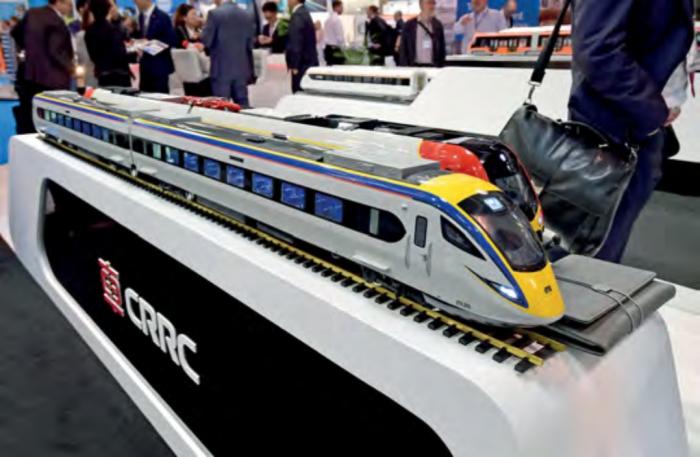