Cutting edge analysis of the issues which really matter 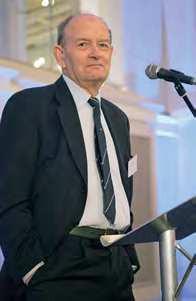 Jointly sponsored by the Department for Transport and the Office of the Rail Regulator (as it was then called), and launched in November 2009, Sir Roy McNulty’s Rail Value for Money Study dominated the pages of Modern Railways when its findings were published in March 2011. Unlike today’s Williams-Shapps Plan, it supported its findings with enough data to keep even me happy. And unlike the Williams-Shapps Plan, it actually had a plan – with timescales for actions and the associated expected savings, rather than fuzzy aspirations.