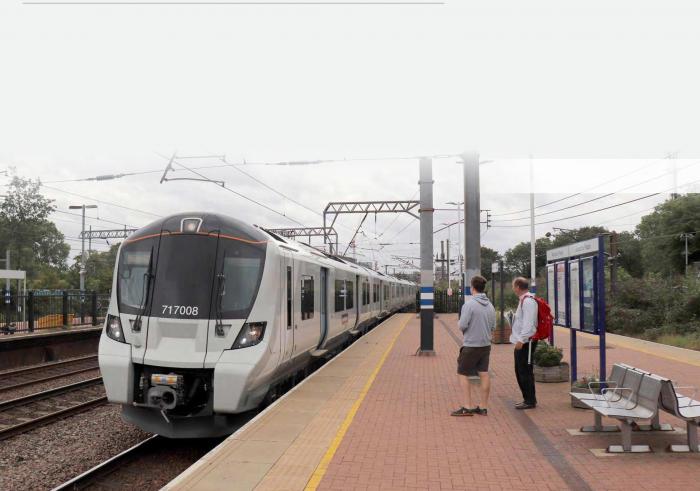 The events of Christmas 2014, when overrunning engineering work at London King’s Cross and Paddington stations caused chaos for passengers, left something of a scar on those involved – and a determination that those scenes would never happen again.