MOMENTUM BUILDS IN THE MIDLANDS 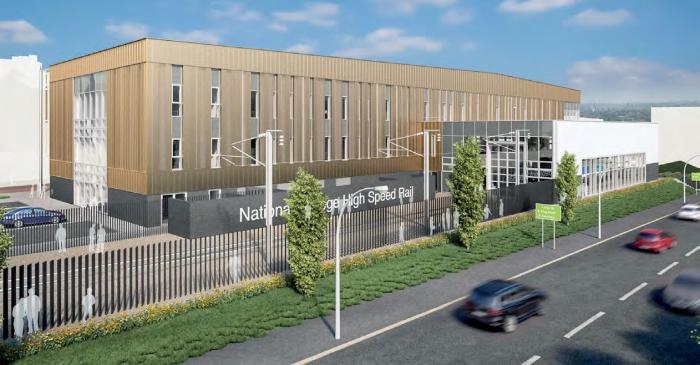 Building skills: two high-speed rail colleges are coming as part of the HS2 project – one in Birmingham and the other in Doncaster.

High Speed Rail industry leaders gathered for an annual conference in Birmingham at the Think Tank Science Museum in Curzon Street on 22 June. Keynote speaker Transport Minister Paul Maynard was in celebratory mood as he had been appointed as Minister for HS2 the day before. He said: ‘The vision of HS2 as an enhancement of the existing network has always been integral to the case for the project and it’s a case still worth making. Take that old station over the road (Curzon Street). Twelve years after it was built, the West Coast main line was completed. For the first time it became possible to take a direct train from London to Glasgow. That year, the population was 15 million people and those 15 million people made 60 million rail journeys.