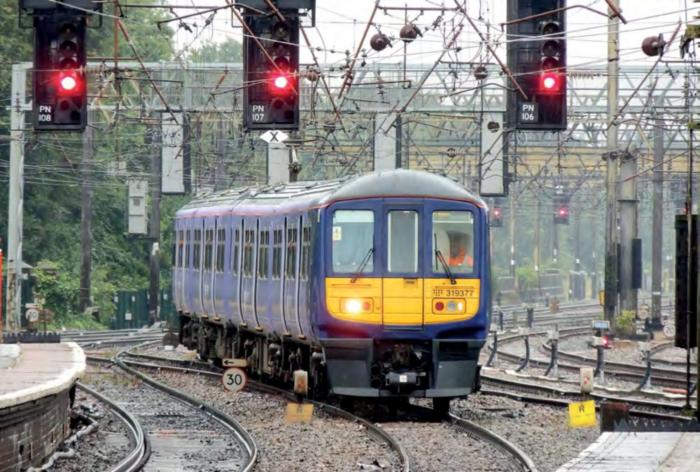 THE CONCEPT of a bi-mode Class 319, first described in our December issue (p12), is firming up. On 22 December 2016, Northern, Rail North and rolling stock owner Porterbrook unveiled plans to develop a bi-mode variant of the former Thameslink EMU. Eight units are to be so modified, and work on the detailed design phase of the project is underway. The first units are due in passenger service with Northern by spring 2018.

Known as the Class 319 Flex, the concept will involve fitting a diesel-powered alternator under the floor of each driving carriage of the four-car unit. These will provide power to the existing traction and auxiliary equipment, allowing the EMU to operate without an overhead or third rail supply.

Power will be provided through the train’s DC bus, which Northern says will avoid any significant changes to the existing equipment and create a unit capable of operating from a number of different power sources, whilst maintaining its full capabilities on electrified routes.

The move is seen as a response to delays to a number of electrification schemes in north west England, where Northern operates Class 319 EMUs. In particular, the Windermere branch, which under Northern’s plans was due to be operated by new CAF-built EMUs, does not seem likely to be wired in the foreseeable future.

Northern says the concept for the ‘319 Flex’ was developed to minimise alterations to the existing vehicle design, thereby keeping cost down. Provision is also being made for fitment of additional batteries to offer enhanced performance.

Work to create the bi-mode unit is being undertaken by Wabtec Faiveley at Brush Traction in Loughborough. Northern says that once introduced the ‘319 Flex’ will be available to ‘a wide range of operators who will be able to make full use of electrically powered rolling stock on partially electrified routes’. 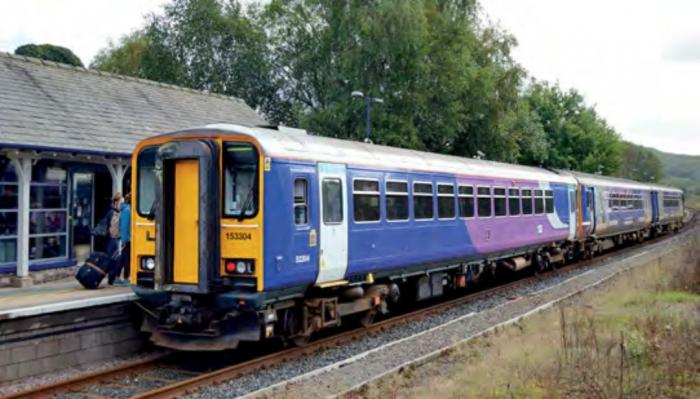 No wires yet: Windermere on 10 September 2016, with Northern Rail unit Nos 153304 and 156454 after arrival from Oxenholme. Northern Rail took over running the trains on the branch from TransPennine Express in April 2016. Chris Wilson