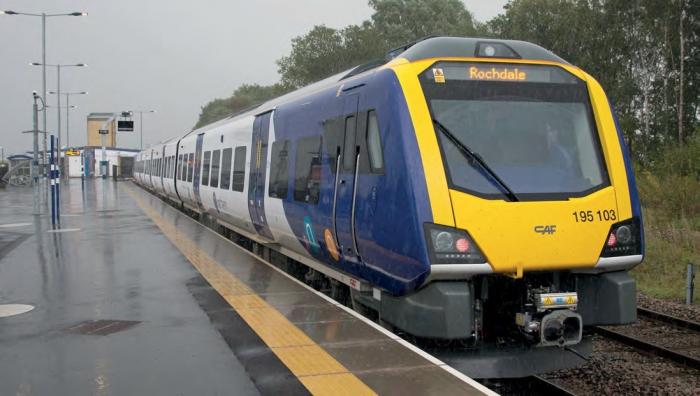 Rainy Rochdale: on 9 October 2019, Northern’s CAF-built No 195103 arrives on a special service from Manchester Victoria to promote use of sets due to be introduced on the route from 21 October 2019. Tony Miles 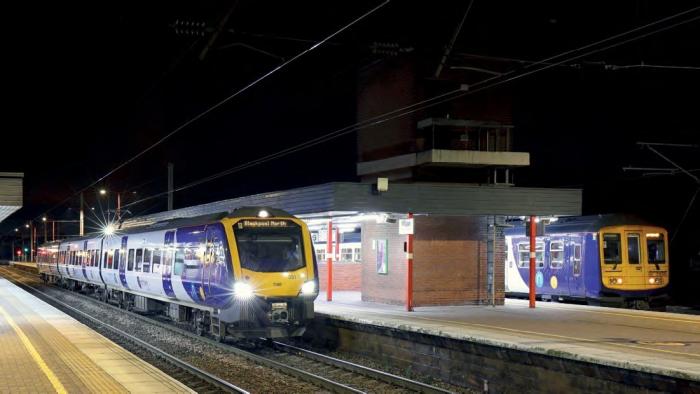 NORTHERN WAS set to introduce a further nine of its new CAF-built trains into service on 21 October, but delays in completing two-car Class 195s at CAF’s Newport factory in south Wales mean some Class 142 Pacer units will remain in service ‘for a few weeks’ into 2020.