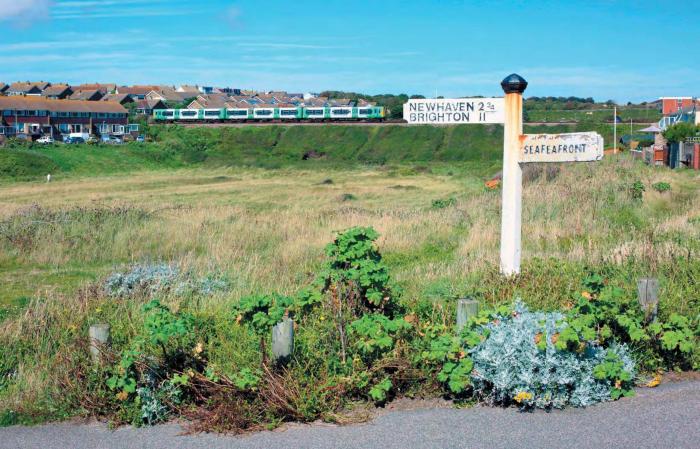 Ascant six years after the flotation of Railtrack on the stock market in 1996 marked the start of privatisation proper, the infrastructure owner was in administration, having run out of money in October 2001. By then, compared with British Rail’s major project costs, current schemes were coming in at three times the historic average cost per route mile.