FORMER SOUTH West Trains Managing Director Christian Roth has joined Bombardier as Vice President, Aventra Platform. Mr Roth stepped down at SWT in March 2017, having worked for the company since 2008, initially as Fleet Director before being promoted to become Managing Director in February 2016. Before joining SWT he worked at Siemens.

Prior to joining Bombardier he was most recently advising London Overground operator Arriva Rail London, for which company Bombardier is supplying new Class 710 Aventra EMUs. 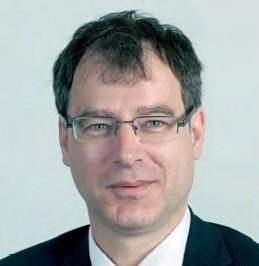 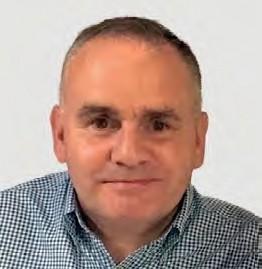 CONSULTANCY FIRM Jacobs has appointed Willie Fraser as head of its rail and geotechnical business in the UK and Europe.