THE RAILWAY OF THE FUTURE 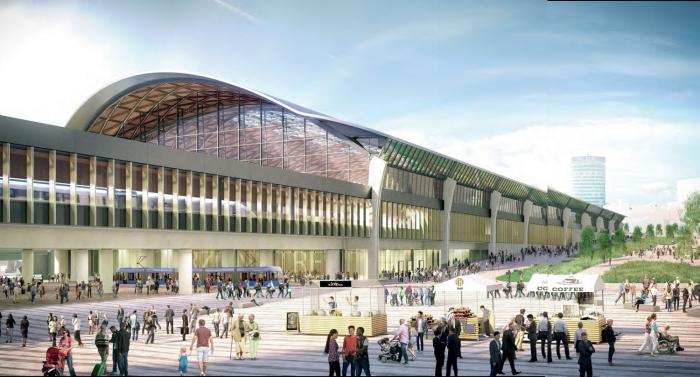 Work has started on HS2, contracts have been let and ground is being prepared ready for construction to begin. This is most evident in Birmingham where, less than a mile from the HS2 offices in the city centre, the Curzon Street site is being cleared and levelled ready for the half-mile long station to be constructed.

Director of Infrastructure Chris Rayner reinforces that the case for HS2 is all about capacity – both on the route itself, releasing capacity on the classic network, but also on the trains themselves. ‘Capacity forms part of the business case and it’s part of the key rationale for HS2’ says Mr Rayner. ‘Too much has been made of the speed and time taken for getting from London to Birmingham and that’s helped distract people in a way.