RELAX DON’T DO IT

Remember the 1988 British Rail advert – ‘Relax’? How things have changed 32 years on 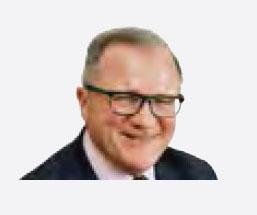 Saatchi and Saatchi produced the highly acclaimed ad, which showed people playing chess, kicking off their shoes, reading books and enjoying the scenery, all accompanied by soporific redneck blues. Chess pieces yawn, even the penguin on the book cover reclines as the sepia-toned world slides effortlessly by, and that was only standard class.

Now fair enough, British Rail wasn’t really like that, but the ad is more significant as an aspiration of both customer and supplier. met a British Rail seat designer at the Modern Railways RVE show and reminisced about how much effort went into making seats comfortable. Not anymore, just make them cheap. But don’t worry, I’m not going to go on about rock hard vertical seats again, they are now a scientifically proven fact by RSSB. A relaxing journey is much more than just the seat.