The return to rail, Essex-style 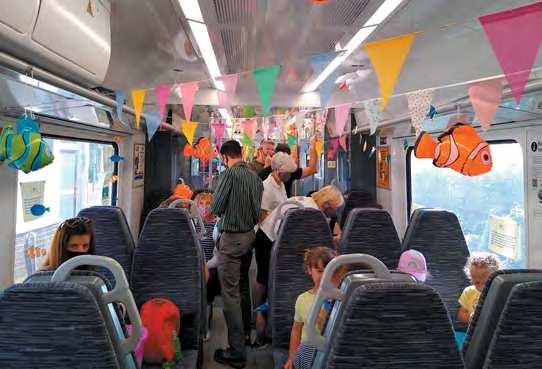 Over the summer the team at Community Rail Network, via their sister site Scenic Rail Britain, launched the #DaysOutByRail campaign to help inspire people to safely return to the railways, and explore everything the UK network has to offer.

Following along, my social media timeline was filled with ideas for new journeys. Weekly themes helped to guide explorations, with my personal favourite ‘doorstep discoveries’, highlighting how you don’t necessarily have to travel far or spend lots of money to enjoy your own railway adventure. Did you know, for example, that the world’s only eight-sailed windmill stands just a stone’s throw from Heckington station in Lincolnshire? No, me neither (quickly adds to future adventure list).