The twelfth annual Golden Spanners awards were presented at the Grand 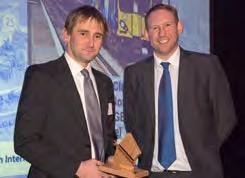 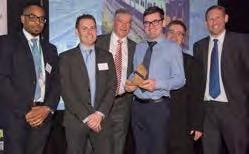 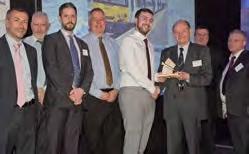