Tales from a lost civilisation

Those who fail to learn from the past are condemned to repeat it. The Key Train Requirements document is being updated; the new edition will celebrate 10 years of such repetition

As I reviewed the new edition of the Rail Delivery Group’s Key Train Requirements document my life flashed before my eyes. Well, not so much flashed as dawdled, as 165 pages tends more to close my eyes these days. But there it all is, years of good and bad (well, mostly bad) experience of buying trains.

British Rail was often criticised for over-specifying trains back in the 1980s. People accused it of being unable to ‘let go’ of the days when it could design, build and maintain, long before it became a new contractual discovery. When I first went to work in the Railway Technical Centre, dragged kicking and screaming from Canton depot, I had a similar mindset. It took some years to learn that ‘implicit’ requirements are not worth the pixels they are written on. In other words, if you don’t ask you don’t get. 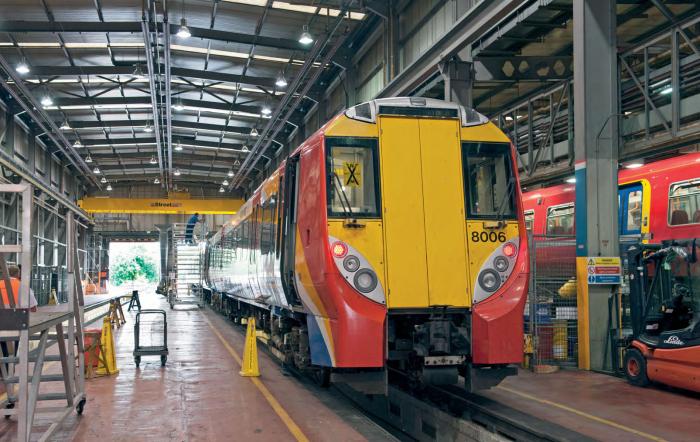