A digest of the main changes on Network Rail, London Underground and Northern Ireland Railways infrastructure during October 2019; compiled by Martyn Brailsford of the Branch Line Society (www.branchline.uk).

October again has seen little obvious work completed, with platform extension works being the main items to report other than in Northern Ireland, where the new station for Derry~Londonderry has opened.

The platform at Sheringham (42M 71ch) has been extended and now has an operational length of 80m (87 yards). 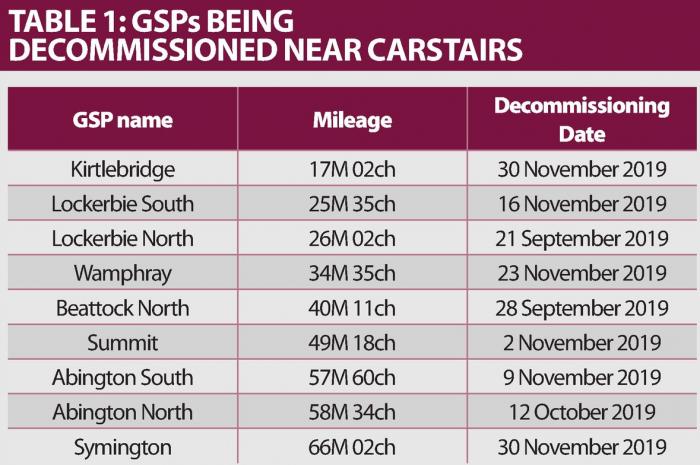 Between Ambergate Junction and Matlock (4:12A)

Between Carlisle and Haltwhistle (2:43A)