Bakerloo fleet could soldier on until 2040 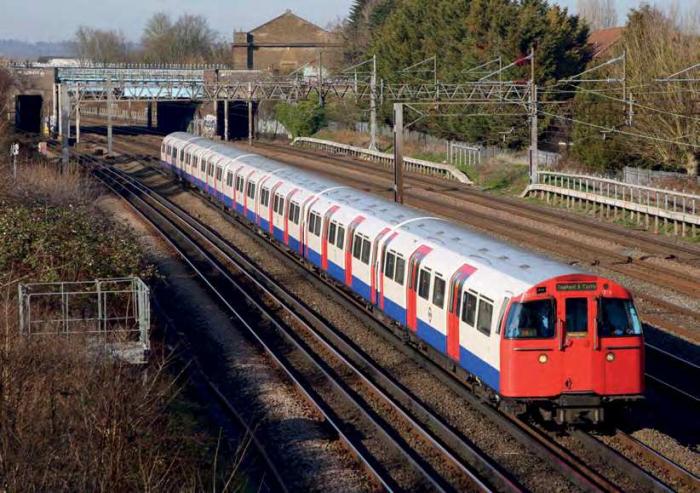 Off-peak service cut planned: a train of 1972 stock works a southbound Bakerloo Line service at South Kenton on 24 February 2019. This is the oldest fleet on the tube and there is no current plan for replacement; TfL has suggested a worst case scenario could see this deferred until 2040.
Jamie Squibbs

OFF-PEAK SERVICE reductions on tube lines and charges for motorists living outside London to drive into the capital are among proposals in Transport for London’s Financial Sustainability Plan.

The plan was submitted to Government on 11 January and published four days later. Developed at the request of Government ministers, it sets out a strategy which would allow TfL to cover the costs of its day-to-day operations, maintenance and financing by 2023-24, although major capital investment would still require Government support, a factor highlighted in the letter from Transport Secretary Grant Shapps when TfL’s most recent financing package from Government was confirmed in the autumn. TfL is seeking capital funding of £1.6 billion per year between 2023 and 2030 as part of a new funding model which is less reliant on fares income.