When the NORTHAM DEPOT in Southampton opened its doors in 2002, it marked a new era in safety for Siemens.

A year earlier, Shef eld-based Zonegreen, which was in its infancy at the time, caught the eye of the global rail powerhouse. The f rm’s technology promised to revolutionise depot operations, automating manual safety procedures and removing the main problem with traditional systems – human error. 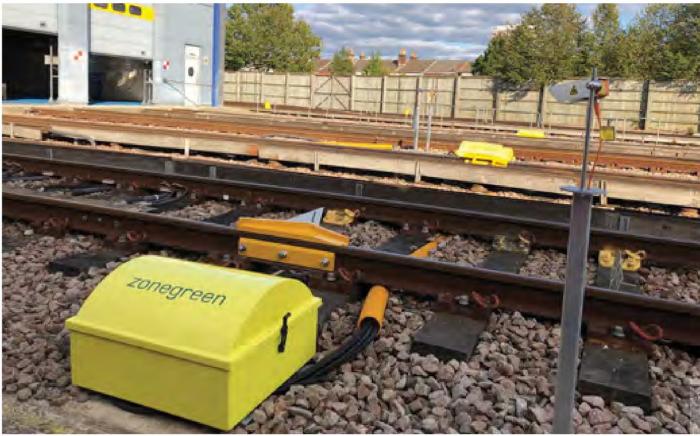 Northam was the first Siemens facility to be equipped with Zonegreen’s f agship Depot Personnel Protection System (DPPS) and the technology lived up to its potential.