A PUBLIC consultation on the next Wales & Borders franchise has revealed concerns that the planned modernisation of the core Valley Lines – including possible conversion to light rail – could be partially covered by fares and reduced investment elsewhere.

The Welsh Government intends to remove the core Valley Lines, north of Cardiff Central, from Network Rail’s hands and to give its chosen Operator and Development Partner (ODP) the task of managing the infrastructure and overseeing electrification and other improvements. This is the main element of the public transport improvements that the government labels the South East Wales Metro. The ODP will also operate the rest of the Wales & Borders franchise.

The government has not scheduled a public consultation on the franchise specification but began a three-month consultation on the general background in February. Feedback from consultation events at Shrewsbury and other towns included: ‘Concern that the SE Wales Metro will be funded from fare revenue across the wider network and that infrastructure elsewhere (Borders and North Wales) will be starved of funding’. Users from the Marches line (Newport to Shrewsbury) asked what impact fares and investment in the Metro project would have on their line. 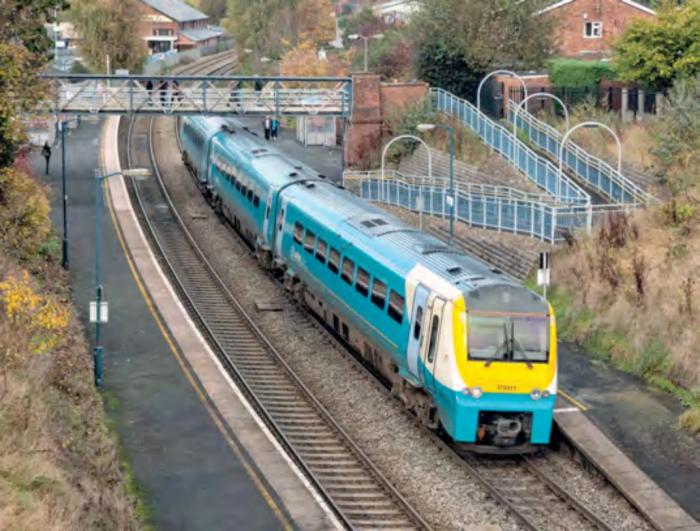 Fares are already relatively low on the Valley Lines, where an Anytime Return ticket from Merthyr Tydfil to Cardiff, for example, costs £8, with monthly season tickets available at £106. The equivalent fares for Holyhead to Bangor, a similar distance on the North Wales Coast main line, are £9.90 and £156.70. For Ludlow to Hereford, a similar distance on the Marches line, they are £12.30 and £205.10.

The consultation document invites comments on whether trains should have a second member of on-board staff and what that person should do. A summary of comments from the consultation events indicates at least some of the participants wished to have a conductor ‘always available’. Some participants thought the second member of staff should be safety trained but should focus on informing and assisting passengers, including enforcing seat reservations. Conductors should have First Aid training and wear body cameras, it was suggested. Rhodri Clark