WHERE NEXT FOR METROWEST?

DESPITE THE SETBACK OF A COST INCREASE, LOCAL AUTHORITIES AROUND BRISTOL ARE PUSHING AHEAD WITH PLANS TO IMPROVE LOCAL SERVICES, AS PHILIP SHERRATT REPORTS 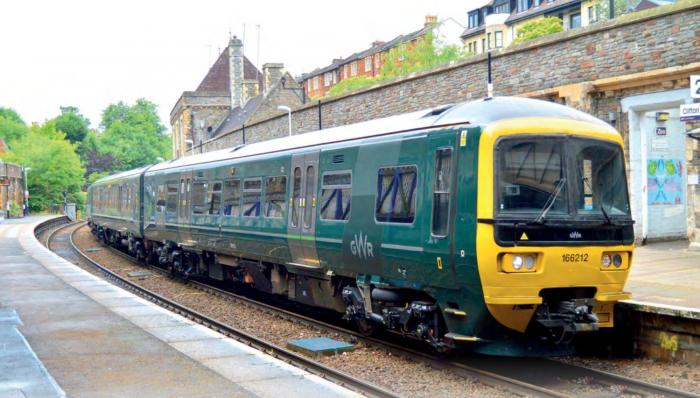 Turnback planned: unit Nos 150234/263 pass Bathampton with the 08.42 Gloucester to Weymouth service on 22 July 2015. MetroWest Phase 1 envisages the loop here becoming a turnback for terminating services, which would require track alterations at the west (far) end of the loop.
M. JOHN STRETTON

Bristol’s MetroWest scheme hit the headlines in March as it befell the same fate as many rail enhancements – a cost increase. Split into two phases, Network Rail’s GRIP3 (option selection) estimate for the first phase came back at between £145 and £175 million, nearly three times the GRIP2 (feasibility) estimate of £58 million.