Welcome to the Latest Issue of Modern Railways Subscribers can read the full issue here in page-turning PDF format or as individual features re-edited to suit the digital world.

Articles from the latest issue in digital format 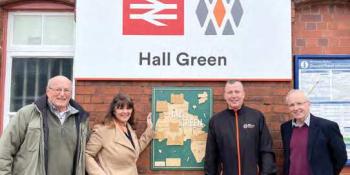 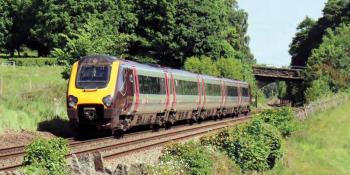 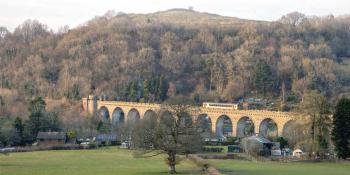 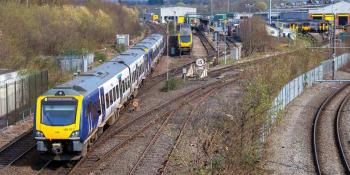 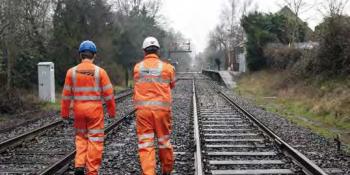 Waterside service could be restored in 2024 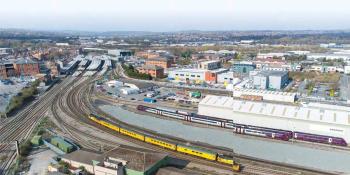 The answer to the ultimate question is 42. The number of bidders for the new 222 Marylebone Road 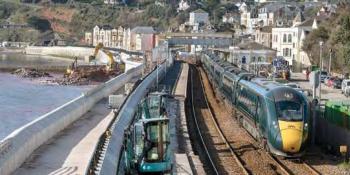 Our monthly summary of network changes 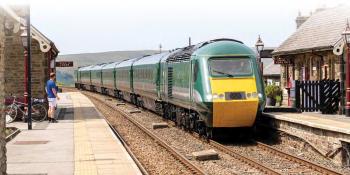 RAIL CHARTER Services has confirmed that its summer service over the Settle to Carlisle line, popularly called the Staycation Express, will not operate in 2022. 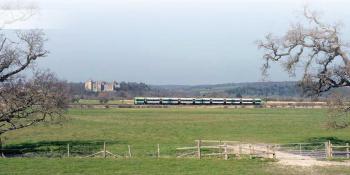 Time is not on our side

Can we afford to wait for rail reform? 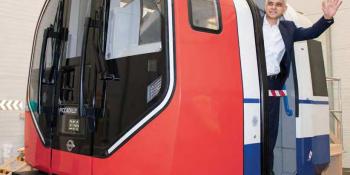 Find out more about the RVE Expo

Each issue in page-turning PDF format 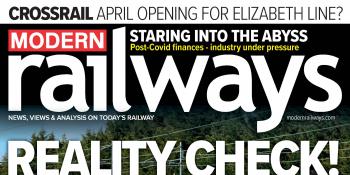 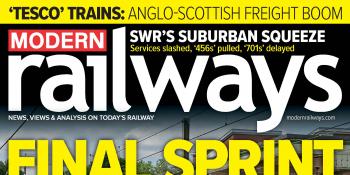 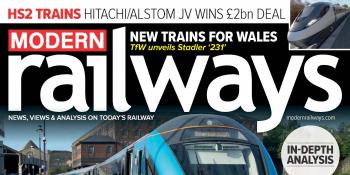