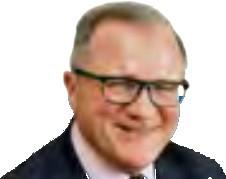 4 August 2018 marks the 50th anniversary of the last timetabled steam on British Rail (the Fifteen Guinea Special railtour followed a week later). Many thought that as Nos 45110, 44781, 44871 and 70013 dropped their fires for the last time that was it, not just for steam, but for interest in railways in general. It is true that for many for whom roving the North West chasing down the last grimy photo opportunities in Rose Grove, Carnforth and Edge Hill had become a way of life, this was the end of an era; it was like a death in the family, it took time to adjust. No more cinder path leading to the yard, the coaling stage’s a supermarket now.