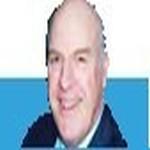 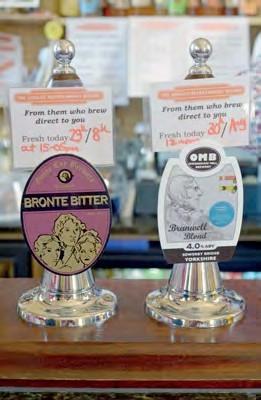 Among all the argument and counter argument about electrification clearances that has raged in recent months, one figure stood out for me. Not the distance between live wire and platform, or clearance between wire and overbridge, but that the Rail Safety & Standards Board safety risk model estimates a passenger fatality from 25kV electric shock will occur once every 300 years.

And that’s presumably based on the existing kit that is strung up around the country which nobody (so far!) has suggested should be replaced, rather than equipment erected to the new more restrictive and horrendously expensive standards for no other reason than to reduce the perceived risk even further towards a vanishing point sometime in the next millennium. Now, here’s another figure.