By Chris Stokes 24th October 2019
Between the Lines 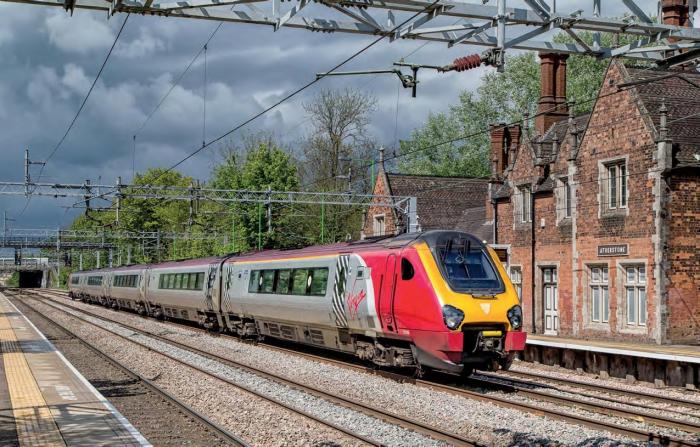 For many years, coach has been the dominant public transport mode between Oxford and London, in striking contrast to other similar flows. The city has direct, good road links to the capital, its station is on the wrong side of town and Paddington is one of the less convenient London stations. In addition, two coach operators have been slugging it out, resulting in high frequencies and low fares. However, nothing is forever.

One of the coach operators, the Oxford Bus Company, owned by Go-Ahead, is withdrawing its half-hourly X90 service from 4 January next year. According to The Oxford Mail, passenger numbers have fallen by 35% as a result of new rail competition and increased congestion; the journey time has worsened by up to 50% in two years.