By Chris Stokes 23rd April 2020
Between the Lines

I’m most grateful to Chris Rowley, Network Rail’s Capacity Planning Director, for agreeing to meet me to discuss where Network Rail has got to on its drive to deliver excellence in its vital train planning activity. 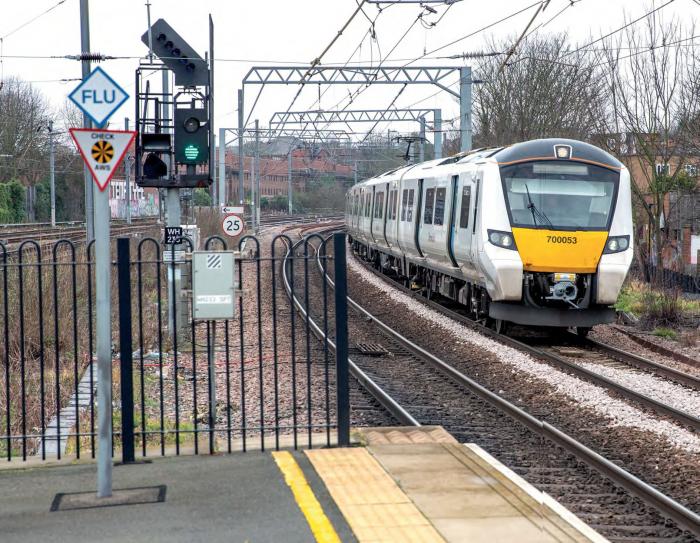 New timetable under development: a recast was planned for December on the Midland main line, although the coronavirus crisis is likely to delay this. Thameslink unit No 700053 forms the 11.58 Luton to Sutton service at West Hampstead Thameslink on 26 January 2020.
Ken Brunt

Around 10 years ago, train planning was centralised in the Milton Keynes headquarters office, a change that resulted in a massive loss of expertise, as only penny numbers of staff transferred from the old ex-British Rail regional offices. Large numbers of new, inevitably inexperienced people were recruited, and some didn’t have the right skills and aptitude for the quite specialised work involved – there was a view at the top of the company that this was little more than a data input task. Reflecting this, until a couple of years ago, train planning had been seen as a low level, entry grade activity.