At the time when it has become unlawful for trains to discharge their lavatories directly onto the track, it might be interesting to review some of the history. 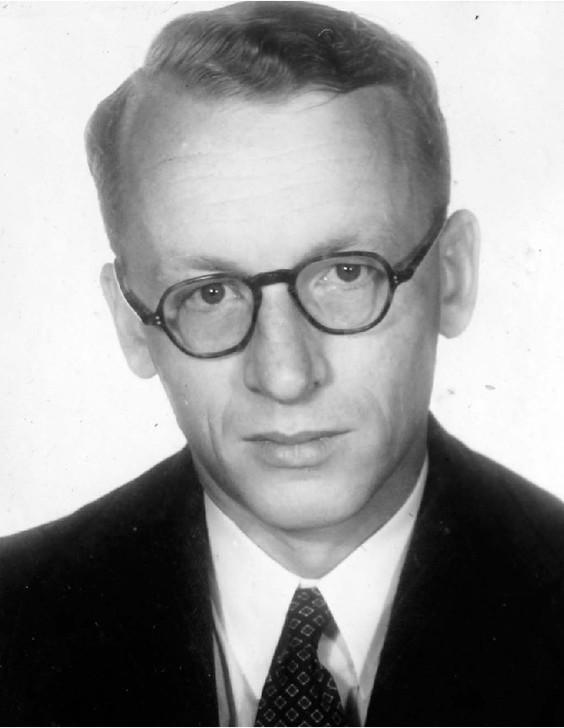 In 1947 the largest recorded outbreak of polio in the UK occurred. The Directors of the London & North Eastern Railway, concerned that the practice of flushing train lavatories directly onto the track may have contributed to the problem, decided to seek some advice from an eminent bacteriologist. They chose Professor L. Garrod of St Bartholomew’s hospital in the City of London (Barts), who was recognised as an expert in the field of the spread of infection.