Chiltern Railways - where it all began

We present an extract from a new book from the mastermind behind the Chiltern Railways revitalisation, ADRIAN SHOOTER – with a money-off offer for readers 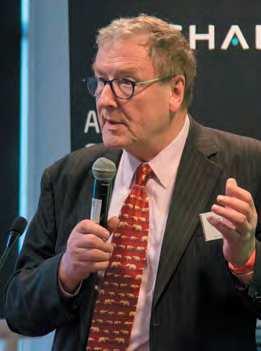 It was a sunny afternoon in late August 1993 when, with my newly acquired Chiltern cab pass, I joined the driver of a train at platform 4 in Marylebone station. I explained to him that I had just been asked by the British Rail Chairman, Bob Reid 2nd, to become designate Director of the planned Chiltern Train Operating Unit (TOU) which was to come into existence on 1 April 1994.

Before we even left for Aylesbury, he told me he was very worried about privatisation.