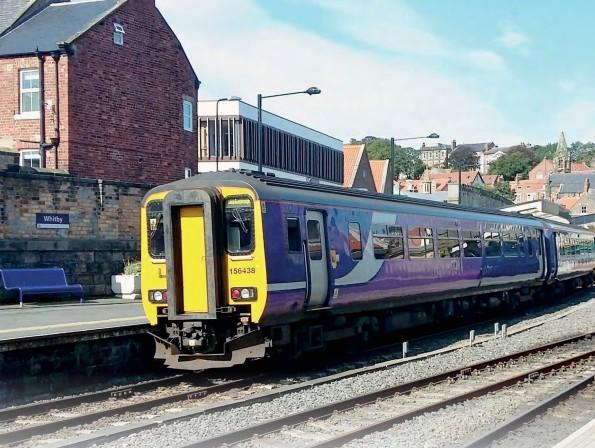 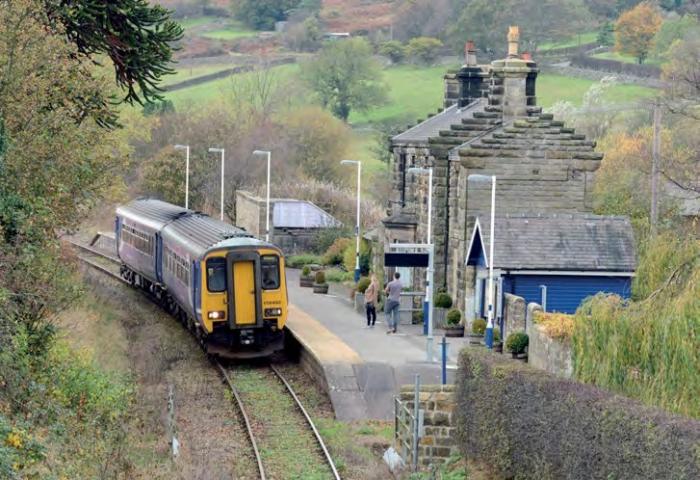 Sadly, research shows that people have little faith in the country’s management of our railways. And the people of Whitby and the Esk Valley have more reason for this than most. Ever since Harold Wilson, having specifically promised to halt the proposed closure of all three rail routes to Whitby prior to the 1964 General Election, promptly reneged on the undertaking just three weeks after becoming Prime Minister, they have been suspicious. At the time, Mr Wilson insisted his new Government had no powers to halt these closures (and many others) that had already been decided by his predecessor, but this has subsequently been shown to be entirely untrue.