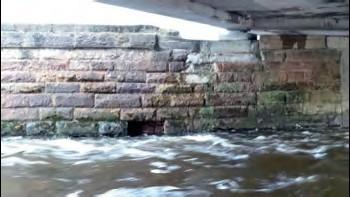 The publication on 14 November 2016 of the Rail Accident Investigation Branch’s starkly-worded report on the collapse of the Lamington viaduct on the West Coast main line early on 31 December 2015 was followed by widespread criticism of Network Rail in the Scottish media. Although there was no derailment and no injuries occurred as a result of the incident, there were significant financial and economic impacts. Network Rail was faced with substantial unprogrammed expenditure to reinstate the viaduct, while the railway industry and its customers had to bear the direct and consequential costs of the extensive disruption to cross-border traffic during the period up to 22 February when the line was reopened.