THE FIRST all-night services on the London Overground will begin in December on the East London line section between Dalston Junction and New Cross Gate.

Mirroring the Night Tube operation on five London Underground lines, services will operate through the night on Fridays and Saturdays. An extension of the service to Highbury & Islington is planned in 2018. Due to Crossrail works, services will initially not call at Whitechapel station; they are expected to call there from summer 2018.

The reason this route has been chosen for the launch is because the section between New Cross Gate and Highbury & Islington is managed by Transport for London, having formerly been part of London Underground’s East London Line; most of the London Overground network is operated on Network Rail tracks.

The Night Overground follows the launch of Night Tube on five London Underground lines during the second half of 2016. The Mayor of London’s office says more than 6.5 million journeys have been made on Night Tube since it launched in August 2016. 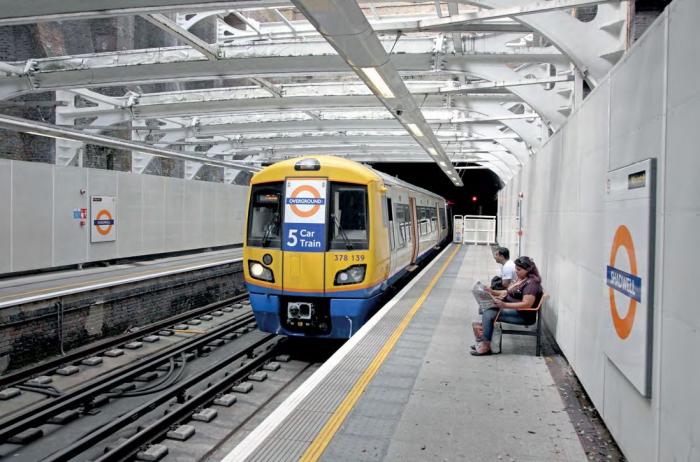