Upminster IECC to be upgraded 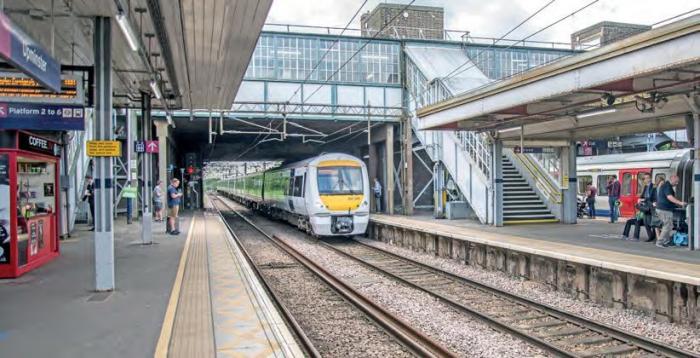 One thing I try not to do is boast ‘I told you so’. This is not through any inherent modesty (snort! – Ed).

Certainly there are times when I am looking up a reference in past columns when I feel a glow of pride about something I got right. But experience shows that if in hubristic mode I flick on through the pages to see what else I got right, I may well find something I got embarrassingly wrong. And the last thing I want to do is encourage readers to compile a list of Captain Deltic’s greatest misses.

However, in the December 2018 column item on the death of Network Rail’s long-running Traffic Management System (TMS) procurement, I noted that ‘it seems likely that consolidation of signalling for the Anglia Route at Romford Rail Operating Centre (ROC) has been deferred if not abandoned’.

Ever cautious, I reminded readers of Informed Sources’ First Law: ‘never assume that railways are rational organisations’. How could I be so cynical?

According to Network Rail, Romford ROC is no longer going to take over the signalling and control for the Essex Thameside route. Staff will remain at Upminster where the workstations will be upgraded to IECC Scalable. Migration of Liverpool Street IECC to Romford ROC remains the long-term strategy ‘but not in the timescales originally envisaged