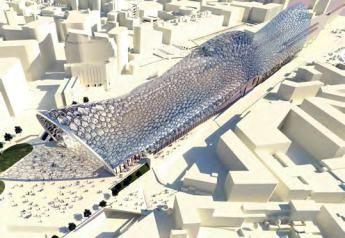 On 23 March 2016, the House of Commons passed the Phase 1 HS2 Hybrid Bill at its third reading, with 399 MPs voting in favour to only 42 against. The Bill subsequently went through report and third readings in the House of Lords during 2016 and was finally granted Royal Assent on 23 February 2017, following over three years of Parliamentary scrutiny. It duly passed into law as the High Speed Rail (London – West Midlands) Act 2017.