Sorry, I didn’t quite catch the question 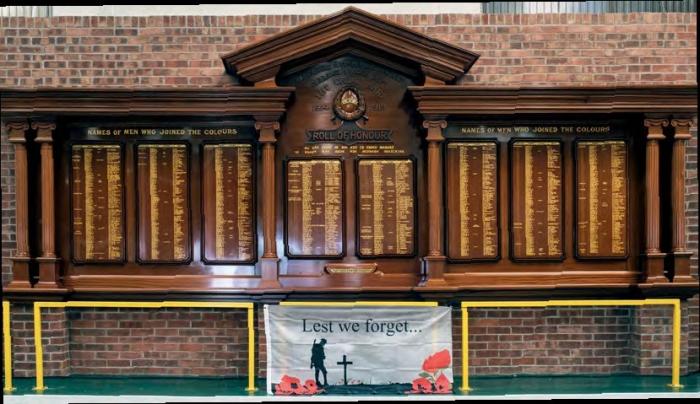 World war 1 memorial: this roll of honour for the men of the Lancashire & Yorkshire Railway’s Carriage & Wagon Department who fell has been restored with the help of the Railway Heritage Trust. Originally located in Newton Heath carriage works, it was removed when the works shut and parts of it ended up in the undercroft at Manchester Piccadilly. Restored by Andrew G. Podmore & Sons of York, the memorial has been mounted at Northern’s Newton Heath depot, where it was unveiled on 28 June 2019, the centenary date of the signing of the treaty of Versailles. Russell Wykes

(Middlesbrough): To ask the Secretary of State for Transport, what assessment he has made of the (a) performance of the Intercity Express Trains on the Great Western Railway and (b) ability of those trains to meet the requirements of the December 2019 timetable.