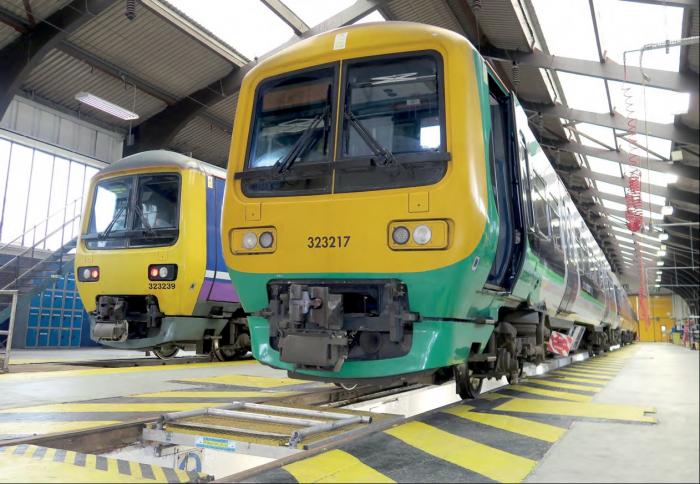 Most people expected Regional Railways’ rather small EMU requirement to be met with an extension to the order for Networkers, which being an existing design were bound to be cheaper than starting again. They weren’t, and Regional Railways also realised it could do the job with 3x23-metre long vehicles rather than 4x20m ones, the short length being imposed by the London commuter lines.