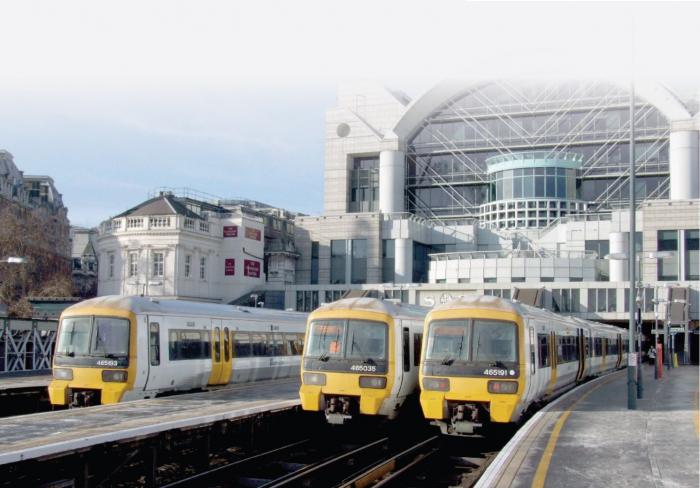 Ready for the off: in the cold winter sunshine, three Networkers stand at London Charing Cross awaiting departure on 21 January 2009.
David Andrews

Transport Secretary Chris Grayling and Her Majesty’s Chief Inspector of Constabulary, former Rail Regulator and Modern Railways columnist, Sir Thomas Winsor, quibbled over vocabulary as the minister unveiled his plans for the railways (p8) at a speech at the Policy Exchange think tank on 6 December 2016. While Tom Winsor described the new policy as ‘vertical integration lite’, Chris Grayling said he preferred the term ‘virtual vertical integration’.