WHERE NEXT FOR THE BAKERLOO?

In an extract from his new book, CLIVE FEATHER reviews possible extensions for the Bakerloo Line 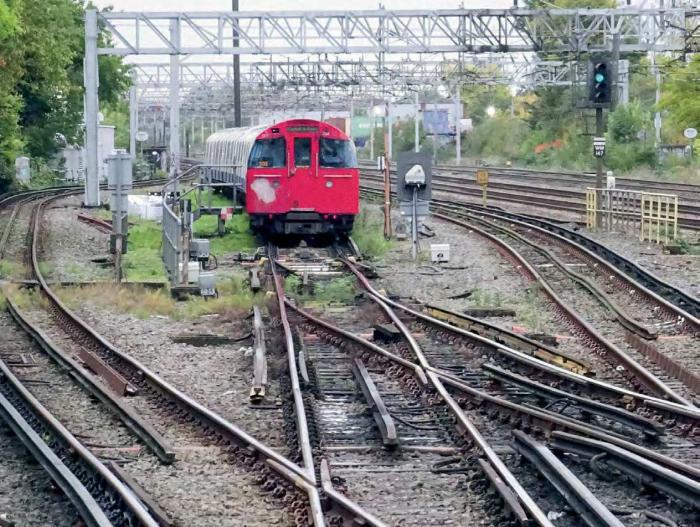 Transport for London is considering extending the Bakerloo Line south-east once again, this time to Lewisham. The new line would branch off the existing one at Lambeth North and follow St George’s Road to a new station under the eastern half of the Elephant & Castle intersection, heading along the New Kent Road. The existing separate Bakerloo and Northern Line entrances would be closed, replaced by a new one on the south-east corner.

The route then follows the line of the New Kent Road, diverging off at Rodney Place and following a straight line to cross the Old Kent Road at Hendre Road, then turning to run under Marcia Road. Burgess Park station would be under the supermarket and car park at its east end. It then drifts across the Old Kent Road, with Asylum station in the ‘V’ formed by Asylum Road, then crosses the New Cross Road at All Saints’ church before running under houses to New Cross Gate tube station, which is on the west side of the surface station and at an angle to it. It passes directly under the road bridge over the railway and then Goldsmiths College to the north side of St John’s station, then curves gently south to the terminus, which is partly under the surface station at Lewisham and partly under the east end of Thurston Road.