By Chris Stokes 22nd December 2016
Between the Lines 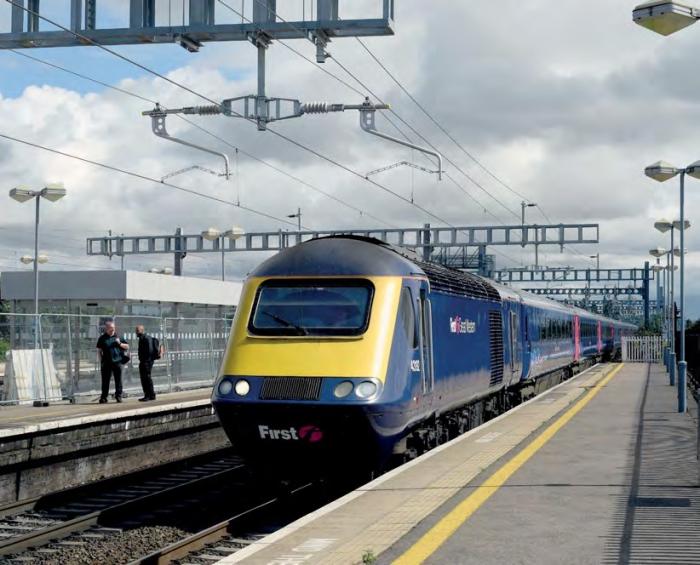 After the battle of Austerlitz in 1805, William Pitt the Younger reputedly said ‘Roll up that map: it will not be wanted these ten years’. Sadly, we can now almost certainly say the same about the electrification programme, destroyed by a perfect storm of naive over-enthusiasm by politicians and civil servants, poor planning and execution by Network Rail, and a spineless approach to technical standards by the industry and its safety regulator.